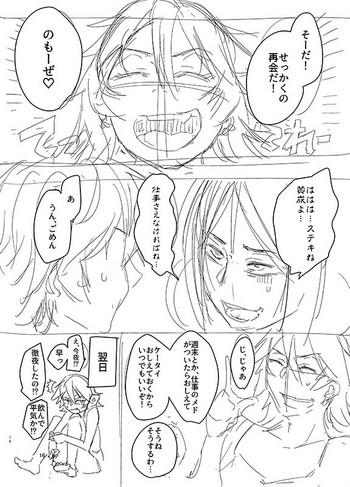 #264712 - How had young Jeff come to this pretty pass, become the reddening, sweat-glistening center of attention, a mouth-wateringly attractive, muscular slab of meat rotating for perhaps two to three more hours before coming to rest on the grooved pewter platter now resting a yard or so away from the pit? His original good looks were chiefly to blame. Cut off entirely from the world, certainly from the news, during his roughly two weeks in jail, following his arrest, arraignment and sentencing, Jeff had been altogether unaware of the very brief and wholly unsuccessful attempted uprising by a part of the public in protest against and intended prevention of the legalizing and reintroduction of slavery. It was the pain—pure pain—of being roasted alive that filled and overwhelmed his consciousness now. 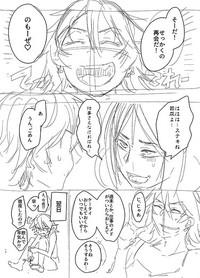 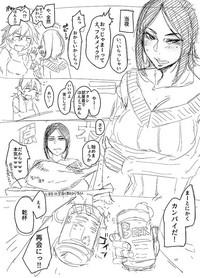 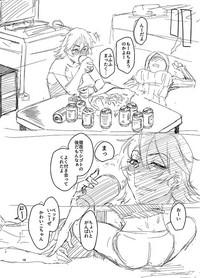 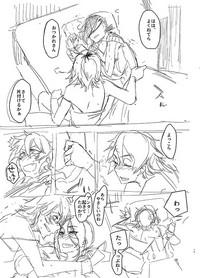 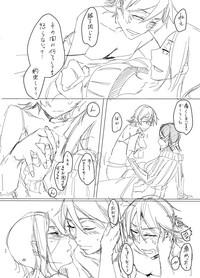 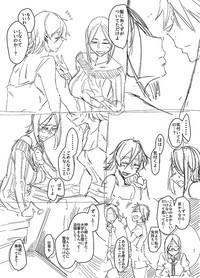 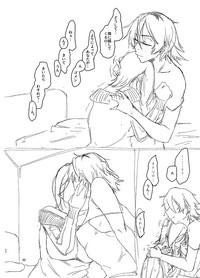 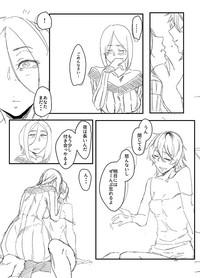 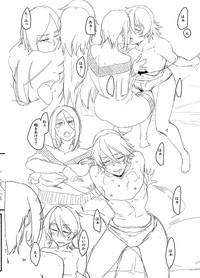 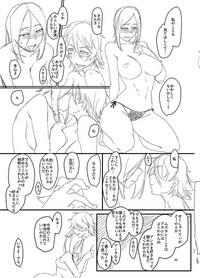 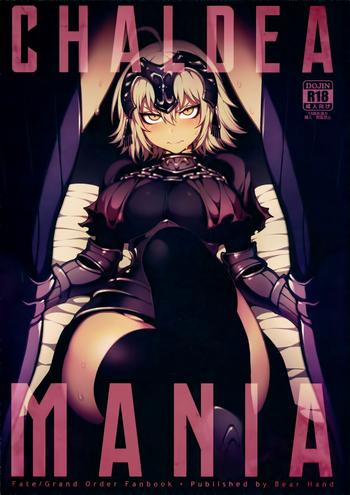 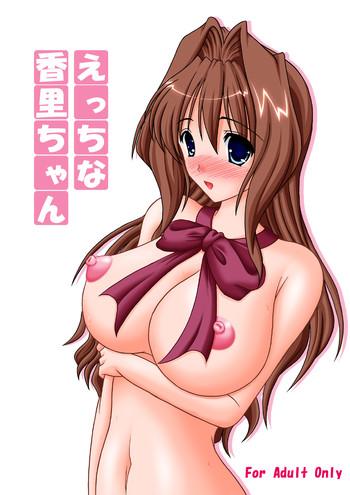 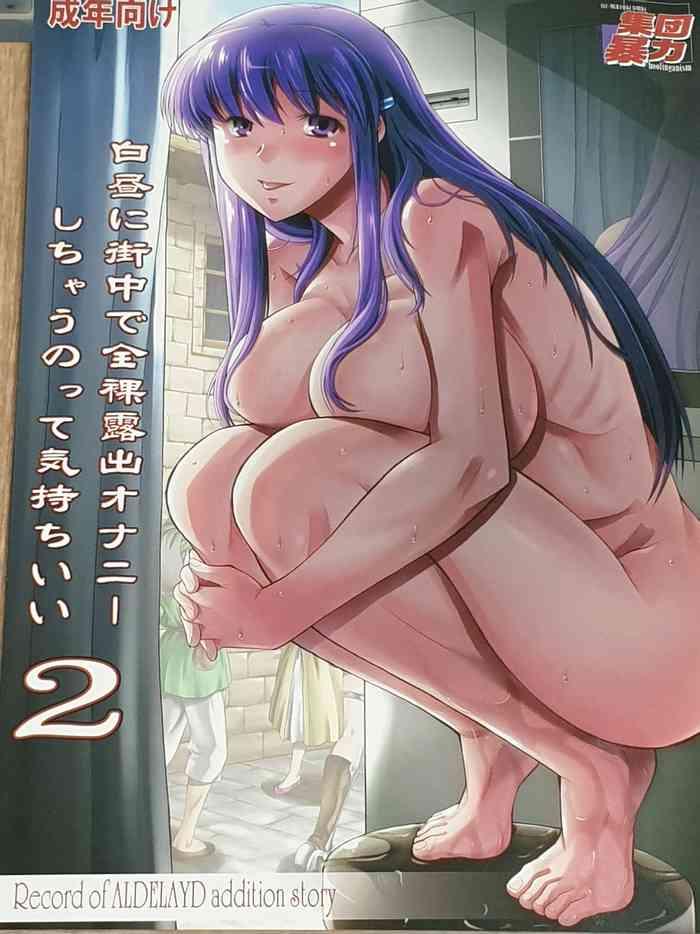 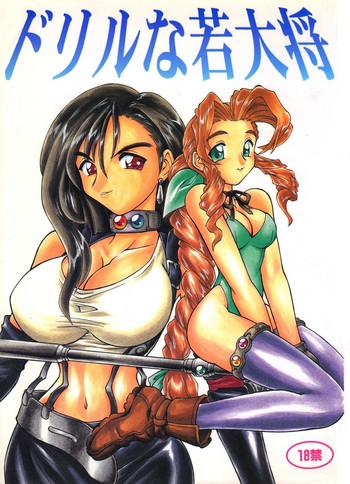 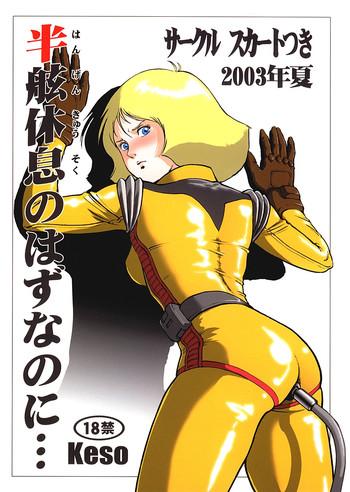 Started my journey a while ago now and after many ups